“Knowledge” is not “trust.” 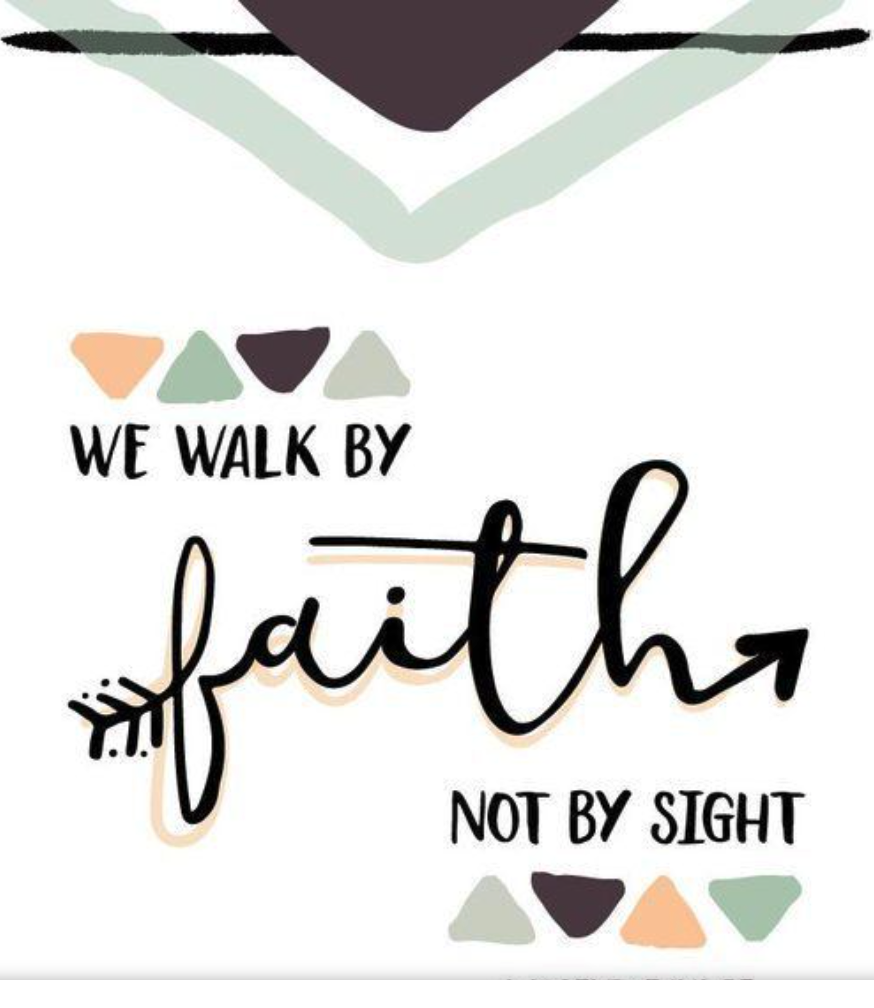 “In the same way, faith by itself, if it is not accompanied by action, is dead.”

James is making a crucial point about the gospel: simple mental agreement is not enough. “Knowledge” is not “trust.” Salvation does not come when a person agrees to the facts of Christ’s life, death, and resurrection. A person who says “I believe,” but does nothing to support such a belief, does not actually believe what they have claimed.

Salvation is about placing our trust in Christ; this necessarily transforms us in such a way that we begin to make new and different choices. Living faith in Christ changes the direction of a person’s life. It always results in the believer beginning to participate in good works. Where there are no works, there is only a dead “words only” faith.

14 What good is it, my brothers and sisters, if someone claims to have faith but has no deeds? Can such faith save them? 15 Suppose a brother or a sister is without clothes and daily food. 16 If one of you says to them, “Go in peace; keep warm and well fed,” but does nothing about their physical needs, what good is it? 17 In the same way, faith by itself, if it is not accompanied by action, is dead.

It is pointless and meaningless to believe, or ”wish,” a poverty-stricken person to be well, if such an opinion leads to no action. In the same way, James insists that it is not enough to mentally agree about certain facts of God. If what a person believes about God does not lead them to act accordingly, then their ”faith” is not saving faith. It is merely opinion.

Are you dead or alive in Christ?

GET TO KNOW YOUR MASTER, HE IS GOOD!

Light The Candle International Inc is a federal government approved 501(c)3 organization. Your contributions are tax deductible in the United States under applicable federal/state government laws.